Fall of the Elves|265 BDC|small

Since the Elves switched side during the Chaos Wars, they were punished after the conflict and was banished from their lands. Elf King Harington created the“New World Project”to solidify his rule. He led his army into Orc territory, enslaving them and creating a new Elf Kingdom.

After 3 years of war, the Orcs were either killed or banished, the rest became slaves, forced to build shrines, temples and castles for the Elves on Orc land. Their slavery will last 6 decades. 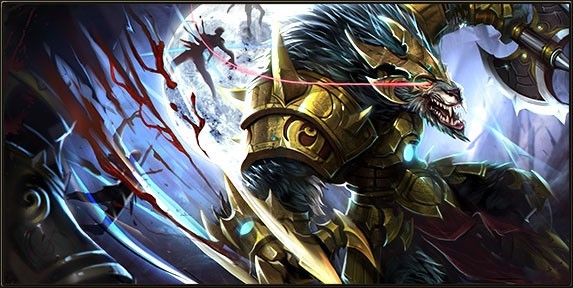 Immediately, the Orcs fought back against the Elves. Almost overnight, the complacent Elves were defeated. Those few who survived took refuge among the Humans.

So fell the Elven civilization.