Now that the incident surrounding the“Dark Lord”had come to light, the relation between Angels and Humans became strained.

Moira's camp believe natives of Sapphire to be ignorant and in need of the Angel's guidance or rule so that conflict can be avoided. Fortuna's camp took an opposing stand, they believe it was precisely because the Angels intervention that caused the conflicts. They believed that Angels should take the role of consultants. 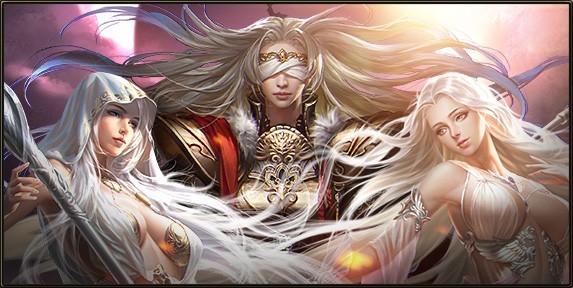