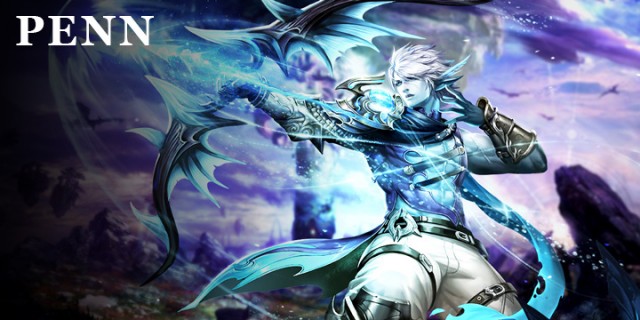 After the “Chaos Wars”Elves were granted asylum by the Humans, but they were simply a puppet race. Having discovered that his beloved Elf King was framed by Humans, Penn joined the mysterious organization 'Veil' to find out the culprit. By night, Penn takes his trusty bow“Plume Fall”and goes on the hunt as the feared assassin——Chimera.

Mystery surrounds Penn's motivation for joining the League of Angels, to fight against evil or to exact revenge, no one knows...