As 2017 just starts, a special New Year Concert will be playing the Angel’s anthem to welcome in a great new year. The stunning new suit Maestro has just been released to help you compose a beautiful song! 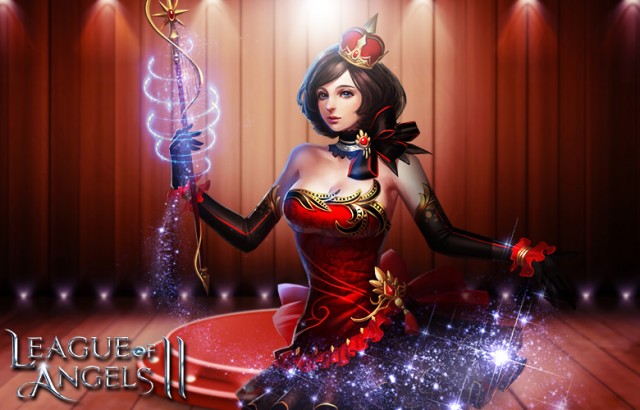 Maestro was inspired by the classic look of orchestra conductors, adding fashionable musical elements to their formal dress and tuxedo. The mixture of red and black colors adds to the elegant and sophisticated apperance. 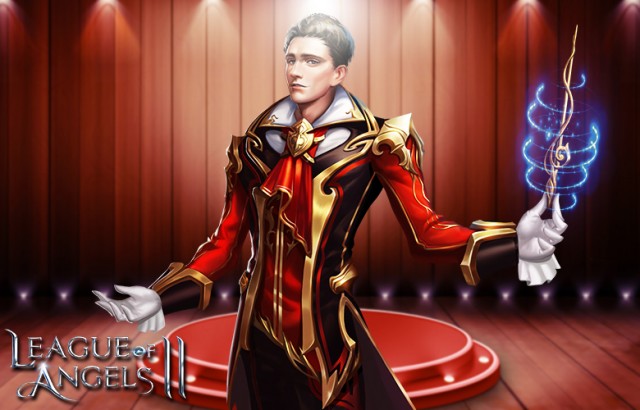 Maestro is a Mythic suit that includes an Outfit and Wings. Collect 1 part to activate 1 skill, and collect 2 to activate both skills.

Consonance/Resonance: Deal (240%+80) DMG to an enemy and reduce its ATK by 20% for 2 rounds; The target will not generate Rage from this attack. ATK reduction stacks with other ATK reducing effects

Adagio/Lento: Deal (300%+100) DMG to the enemy with the lowest HP percentage and reduce its Rage by 200; also deal 50% splash damage to surrounding targets and reduce their Rage by 100

The new Maestro suit will appear in the New Year Concert event from Jan 7th to Jan 9th! Start 2017 with the beautiful music of the Angels and look forward to another amazing year with League of Angels II! Stay tuned for more exciting news!

Last：[Notice] European Servers Maintenance at 2:00AM on Jan. 5