The Summer Games Continues In League of Angels II!

The Rio Summer Games is in full swing and the world has been enjoying the great competition while cheering for their favorite athletes. Even League of Angels II has sent a special team to participate in the Summer Games, with Penn determined to win the Gold Medal in Archery and Lucas showing off his spectral horse riding! Players can feel the Olympic fever too as the Summer Games sweeps over Sapphire. Check LoA2’s Summer Games events below:

☀ The Olympic Flame Travels Through Sapphire!

The Olympic Flame has traveled from Greece all the way to Sapphire! On August 6th and 7th, players were able to get Torches by blitzing Elite Dungeon, and could exchange them into all kinds of valuable resources. 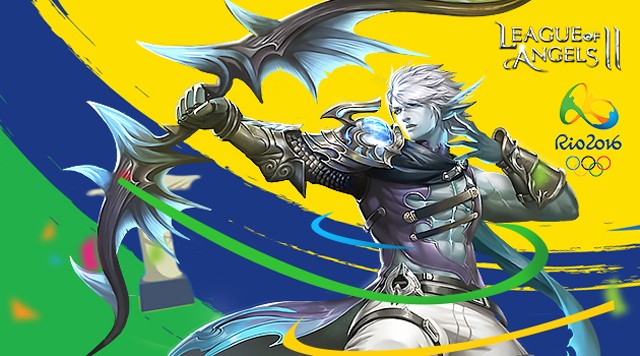 Angels are admired by their kindness, wisdom, and of course beauty. Who is the most charming Angel in your eyes? Participate in LoA2 Beauty Contest event on August 11th and 12th and cast a vote for your favorite Angel! To show her gratitude, she will award you a Gold Medal that can be exchanged for the brand new suit Ocean’s Heart! This bold and refreshing bikini fashion will surely keep you cool this summer! 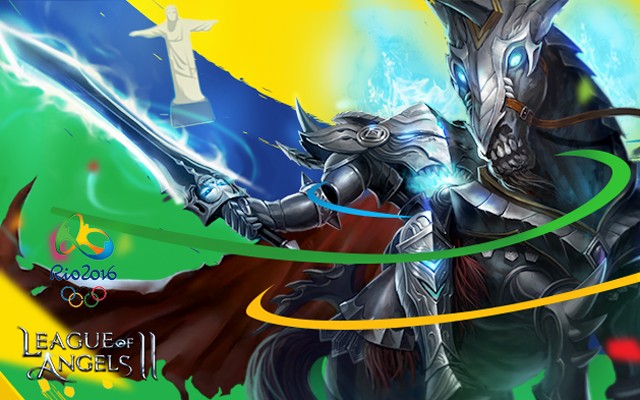 ☀ Represent Your Nation in X-Server Domination

Being able to enter the Champions Hall is one of the greatest honors for the warriors of Sapphire. The new season of X-Server Domination that starts on August 12th will have more than just honor and glory at stake; National pride is now on the line! In this event, before players begin, they need to select a Nation that they want to represent. During their battles through X-Server Domination, that Nation’s flag will show up infront of their names. At the end of the event, based on the Nations chosen by the Top 3 players, rewards will be sent to ALL players who also supported those Nations! Who will come out on top? Will one Nation win it all?


Enjoy the Summer Games and make sure not to miss all these great events in League of Angels II! Join now and build your own legacy in the hottest free to play browser MMORPG of 2016!

Last：Conquer the Pyramids of Destiny and Recruit Star Striker!

Next：Win the Naming Privilege of Server 500!