League of Angel II’s first anniversary is just around the corner! To help mark this great milestone and thank all our players for the continued support and love throughout the year, League of Angels II will be holding a grand anniversary party! The celebration will be bustling with four rewarding events and fantastic community event, along with the release of gorgeous clothing, a woolly mount, and a very special battle pet. Check it out!


Dress Up New Fashion and Enjoy Jungle Exploration
Harness the power of the wild with the brand new fashion Tribal Warlord. This costume fit for a war chief is decorated with ancient animal bones and mystic totems, and will guide players through the dense jungle forests. 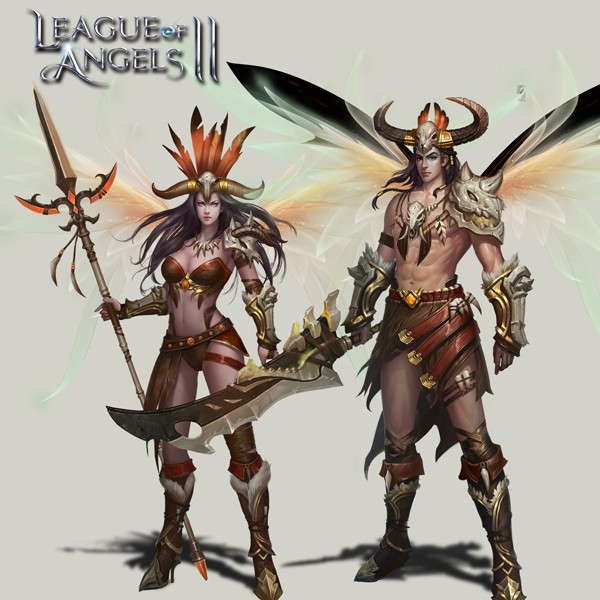 
Win Exclusive Battle Pet in the Anniversary Party
Mini-Theresa, the cute battle pet version of the mighty Angel of Dragons, will be the special guest at the anniversary celebration. It’s a great chance to add her into your squad if you love this hero! In addition, this pet will not require shards when upgrading. This is one pet you definitely don’t want to miss. But act fast, as Mini-Theresa can ONLY be obtained during the anniversary event! 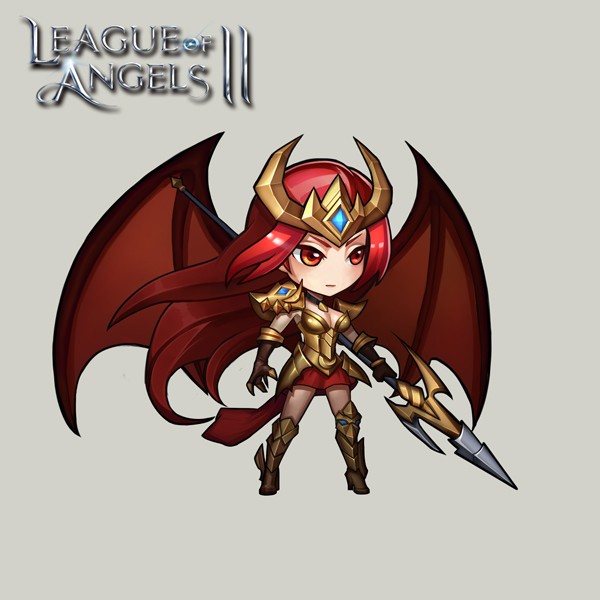 
Tame the Great War Mammoth
The newest the mount has come from millions of years in the past to carry you into battle! The War Mammoth, one of the most massive beasts of the frozen tundras, is true sight to behold. Participate in the anniversary events to tame your own War Mammoth! 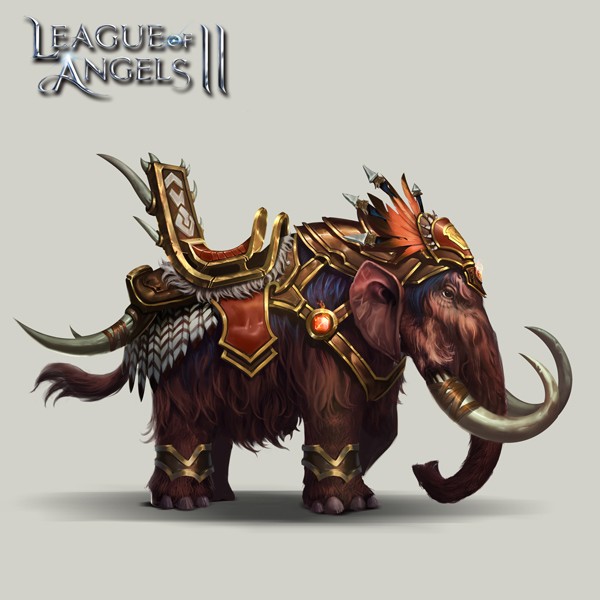 Mount Skills: (Lvl. 1)
Ice Age：At the start of battle, increase entire squad's HP and DEF by 10% and HIT by 10% for 3 rounds.
Ancient Might：Passively increase ATK by 1.12% of current HP during battle.


Light Up the Carnival Bash with Four Welfare Events

Four rewarding events will kick off the anniversary celebration to bring players big surprises and huge benefits! From April 7th to April 20th, League of Angels will be holding a series of fantastic activities to thank all our warriors for all their support throughout the year!

From April 7th to April 10th, special anniversary tokens can be found in four dungeons. Players will have a chance to get the EXCLUSIVE Anniversary Toast, Party Button, Party Banners and Party Balloons by challenging Elite Dungeon, Abyss Dungeon, Palace Dungeon and Hero Trial Dungeon. These tokens can be used to exchange for the new battle pet and mount, as well as used in the Auction House. But be sure to make use those tokens in time.

From April 18th to April 20th, reminisce about your time in LoA2 and win tons of gift packs! Click on the 1st Anniversary button to see your personal journey through the game! As you have become true warrior over the year, top data will also be exposed during the carnival. Players who have completed certain tasks will be able to claim a ton of gifts!

From April 7th to April 20th, all players that accumulate more than 10 days by reaching certain devotion requirements will be able to get ALL the Tribal Warlord Wings shards! Wear your tribal fashion to the 1st anniversary party!

From April 7th to April 20th, log in every day to get double rewards!


We all have made so many great memories over the past year. Have you formed any wonderful friendships during this time? Has LoA2 helped you make new friends and experience new adventures together? Join us in our forum event to win Mythic Hero Shards Chests! 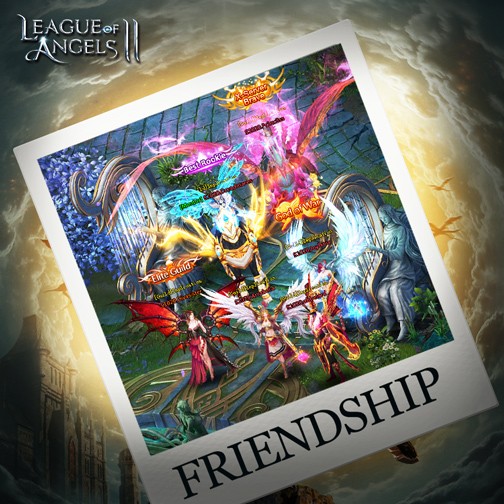 Thank you all again for being with us for our anniversary! Final version of all events will be determined in game. We hope all players will enjoy the anniversary party and awesome rewards! We look forward to seeing you in our next League of Angels II milestone!