We invite all of you to join us in the epic journey to explore new challenges and enjoy a huge 7-DAY rewarding event! 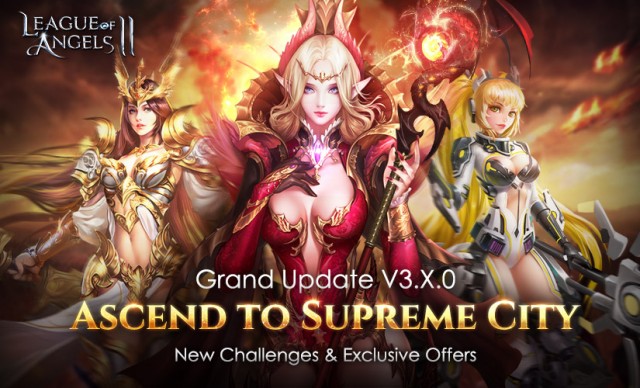 Face New Challenges
The update shows a greatly expanded universe of League of Angels. Players could experience more missions and battles in brand new chapters, each of which preserves the fantastic flavour of the original story.
With the raise in level caps, the game offers players much room to challenge their skills and gain abundant rewards. Unlock the true power of your Heroes, Battle Pets and Relics and take them beyond level 120! Watch your Battle Rating soar by upgrading, animating and S-augmenting your heroes to higher level! 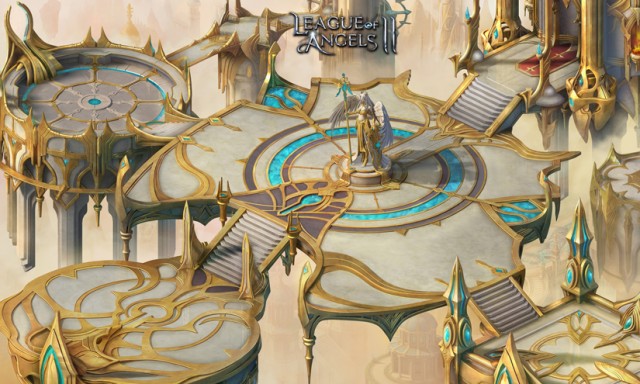 
Starting from May 6th,2020, new players could join in the Newbies' 7-Day Carnival by the activation code "ZC9ERV4PZE". Be sure to use it in time! The Carnival includes a wealth of precious resources and can help newbies grow to be better and stronger.

From March 9th to March 15th, Special Weekly Quests with rich rewards are also here for all the veteran players, including Mythic Hero, Artifact Equipment and a large amount of resources. Don’t miss them out! 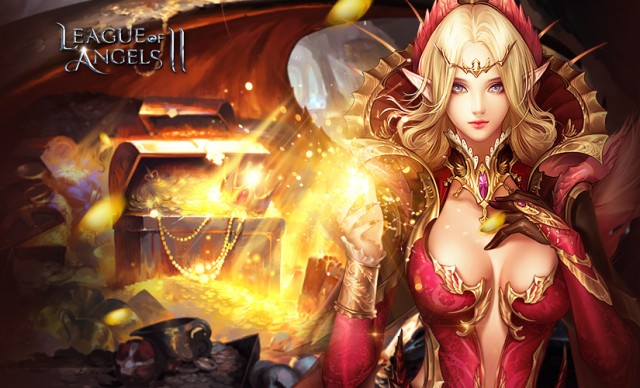 We hope all players will enjoy the grand update and explore more ways to play League of Angels II!


About League of Angels II
League of Angels II is a 3D browser MMORPG developed and released by Yoozoo Games, which is recognized by Facebook as one of 2016’s Best Web Games. The game features an innovative battle system that mixes action, strategy, and RPG elements to enable a wide variety of gameplay styles. V3.X.0 will be available in US East Servers from S1 to S28 on March 5th, and take effect in other servers on March 8th.