Do you want to head off on a high-seas adventure across the blue ocean? The horn is blaring, it’s time to set sail! The new Battle Pet, Captain Mitts, is ready to depart for the Caribbean! It is said that this scurvy feline’s fleet of pirate ships is so massive, even the Royal Armada avoid him out on the seas. How on earth did he manage that? 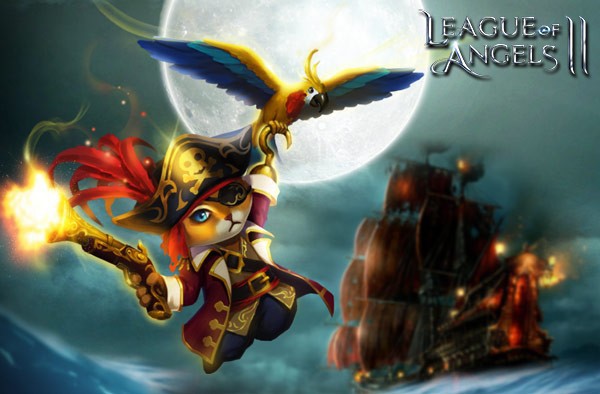 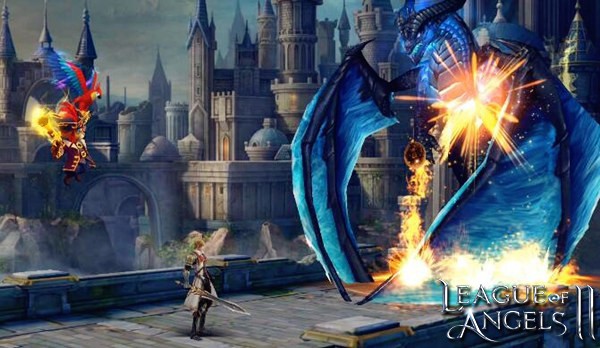 This brave and ferocious Captain will show up in Pyramids of Destiny on Nov. 11th and 12th! What’s more, various Battle Pets will also be available as well! Remember to board on time, or the adventure will leave you behind!

Next：A Mystical Angel is Coming to League of Angels II