The Legend of Theresa

Since the official launch of League of Angels II, GTArcade’s epic 3D MMORPG, countless players have been diving into its rich fantasy world. Today we explore one of the game’s most pivotal figures: Theresa, the Angel of Dragons. Possessing the wisdom of the Angels and the might of the Dragons, Theresa’s hybrid powers makes her an invaluable ally on the battlefield. It’s not surprising that Theresa has become a favorite amongst players, but what is the story behind this mysterious Angel? 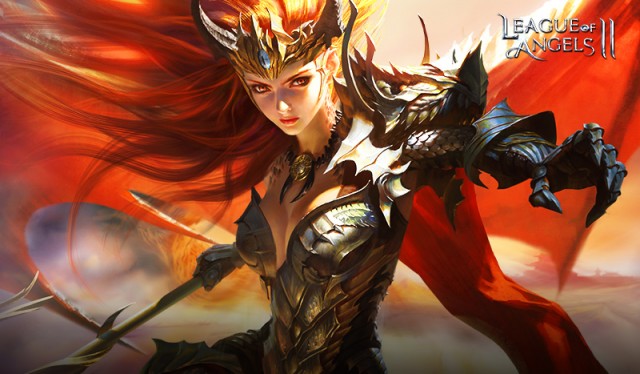 Theresa is the only one of her kind; a hybrid between Angel and Dragon. Despite being the granddaughter of the Prime Angel and Dragon King Ulysses, her life was filled with conflict and uncertainty. Caught between two ancient rivals, her heritage has kept her alienated from both races. Her mother was forced to raise Theresa in isolation, but her growing pains shaped her independent and rebellious nature.


As Theresa grew older, her powers increased exponentially due to her Angel and Dragon bloodlines. Her abilities quickly surpassed that of the other Angels. The three Angel Kingdoms attempted to win her to their side, but the persecution she endured had not been forgotten and Theresa turned a blind eye to their requests. It was not until the Prime Evils were awakened did she reluctantly join the League of Angels. 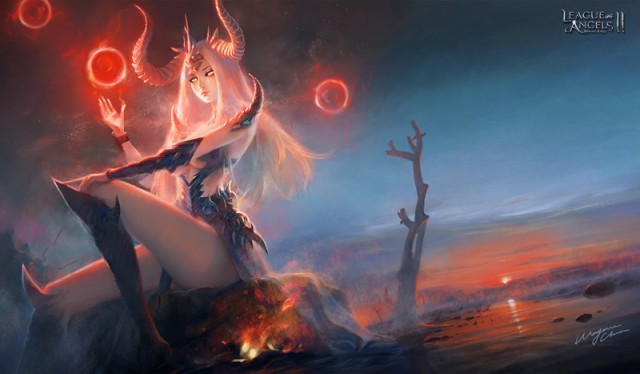 A Fan Art From Wayne Chan

Dragonbreath: Deals damage to a random enemy and the units around it. Chance to stun any target it hits for 1 turn.

Tail Sweep: Deals damage to front row enemies. If this skill only hits one target, that target becomes stunned for 1 turn.


Crouching Tiger: When Theresa is on the battlefield, damage received by all enemies is increased. 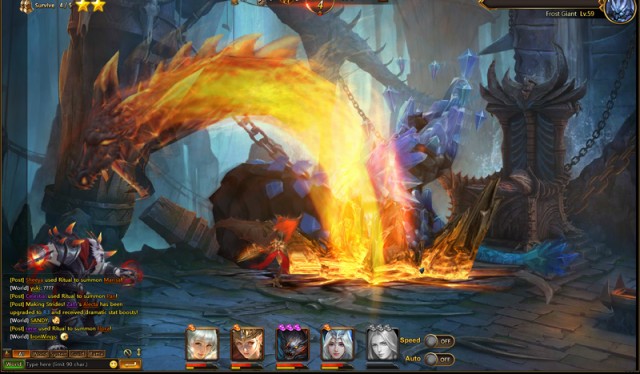 Now that the Angel of Dragons has allied with the League, could this be the turning point in the war against the Prime Evils? Will Theresa be their savior or is a bigger conspiracy underway? Come experience the epic saga and unravel the mysteries within League of Angels II. Play one of the hottest free to play MMORPG’s and build your legend!