The Wonderful Anniversary Continues! Get Your Sakura Warrior Outfit 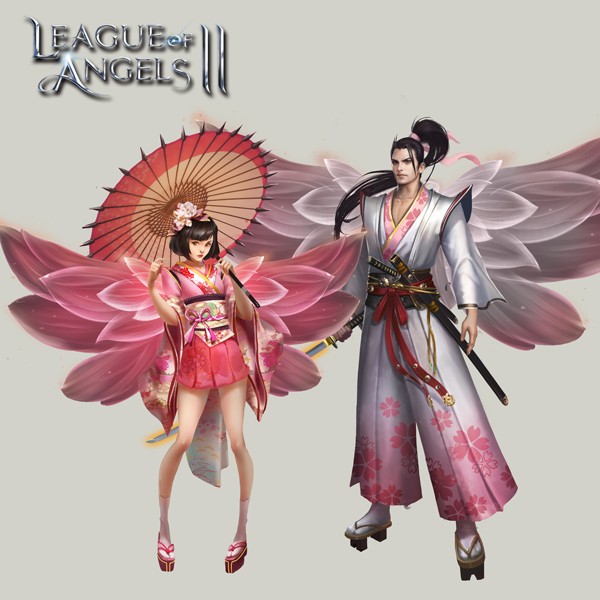 Suit Skills：(Lvl. 1)
Falling Blossoms：Deal 183%+60 DMG to all enemies, deals more damage if there are less targets, and this skill has additional 30% Crit chance.
Sakura Illusion：Deal 233%+80 DMG to 2 random targets and steal 150 Rage.

Sanbi Fox are guardian spirits of forest and usually live a secluded life deep in the forest. They are almost never seen outside the spirit realm. It is said that the Sanbi Fox are known for their loyalty. Once they are tamed, they will follow their masters to the ends of the world. Now they have finally emerged from their mystical forests to celebrate Sapphire’s anniversary. It’s great chance for warriors to obtain one. Sanbi Fox is mythic grade mount, and it can provide Crit and Hit buff for the entire squad. 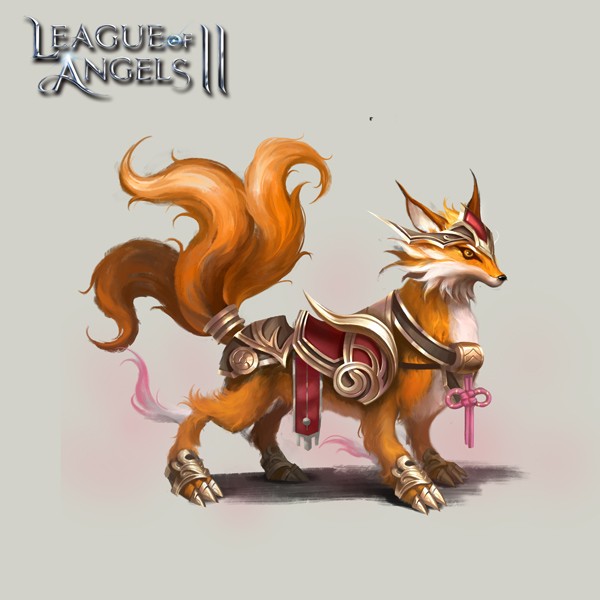 
【New Battle Pet Kitsune】
Kitsune is a mystical white fox spirit that only appears at night to cause mischief under the moonlight. Don’t be fooled by its cute appearance! As a mythic grade Battle Pet, Kitsune’s skills cannot be underestimated. 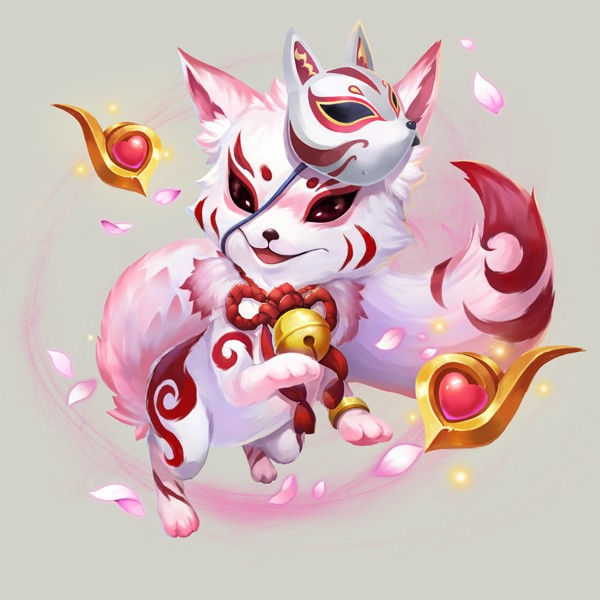 League of Angels II’s anniversary celebration is getting even better! From Apr. 14th to Apr. 20th, Anniversary Blessing event and 1st Anniversary Review will be held and there will be many bonuses and rewards for all warriors.

From Apr. 14th to Apr. 18th, Anniversary Blessing. New Suit Sakura Warrior Outfit will be available in this event. Players can gather Blessed Droplet and Angel's Olive Branch to exchange for Sakura Warrior Outfit and Lunar Lion. The Lunar Lion mount is the great bonus for all players and can be earned for free! If you want to get it, then don’t miss out this event!
From Apr. 17th to Apr. 19th, Wheel of Forutne. New mount Sanbi Fox will show up in this event. The clever but loyal mount is waiting for its master!
From Apr. 18th to Apr. 20th, 1st Anniversary Review. Reminisce about your time in LoA2 and win tons of gift packs! Click on the 1st Anniversary button to see your personal journey through the game! As you have become true warrior over the year, top data will also be exposed during the carnival. Players who have completed certain tasks will be able to claim a ton of gifts!
From Apr. 19th to Apr. 20th, Hot Events. Cute and powerful battle pet Kitsune will be available. If you want to have your own fox spirit, make sure you don’t miss this event!

Last：Awaken the Hidden Power of Your Equipment!