Angel Media: The Angel of Magic

Medea, The Angel of Magic. Medea was considered one of the most skilled witches of all. She was a legend among aspiring witches and others alike, held an open heart, willing to train those in need of her intelligence of magic. The League of Angels took interest in Medea’s strength and recruited her. She is the angel the mortals now know of. She is seen as a magical icon and a huge fan of the spirit of Halloween. So, let’s learn more about her abilities now. 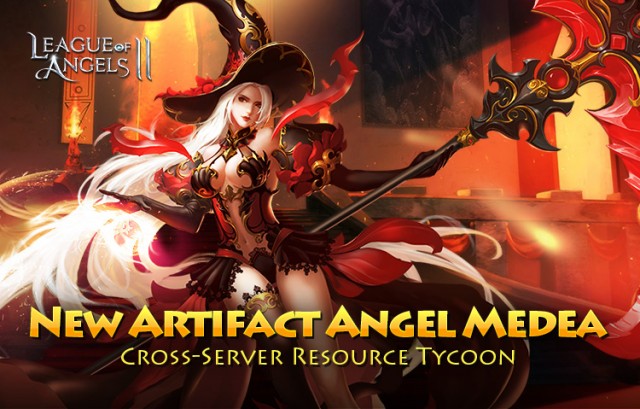 Medea 's unique skill " Inner Fire " can increase the max HP and Hit of the entire squad by 30% and greatly increase healing effects on the 2 allies with the lowest HP for 3 turns. As currently players can deploy five angels at most, this new artifact angel will greatly boost the squad strength! Please note that Angelic Scroll – the special scroll is required to unlock extra Angel slots. 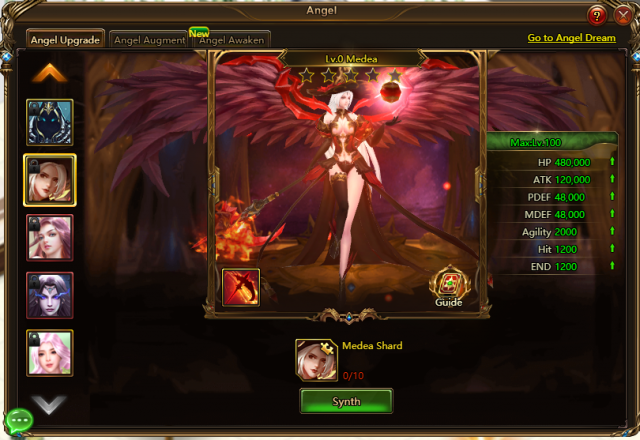 From May. 15th to May. 20th, Angel Medea will be available in Cross-Server Resource Tycoon. Collect various resources and rank higher in the tycoon rankings, you'll have the chance to get this new Angel and many other resources. Hurry up to take Medea to your squad! Play League of Angels II now and enjoy the simple joy!