Stimulate the Real Potential of the Runestone System

Runestone system has provided four kinds of mystic elemental power. Whoever masters the power can be invincible in the battlefield. Here is a strategy about how to stimulate the real potential of the Runestone System.

The following Inscribing map is the optimized choice for the hero with the recommended Elemental Runestone in PVP battle mode.

Actually warriors can flexibly change the Inscribing map and elemental Runestone according to different enemies’ stats configurations.
All the inscribing maps are on the premise that all the 108 Inscribe Points are available and Inscribe Crystal and Inscribe Marking are sufficient.
If your Inscribe Markings are not enough to activate all the upper 13 nodes, nodes which offer Crit, END, Hit, or Dodge should take priority. The priority should be based on your cultivation direction.

Elemental Penetration can provide a massive damage buff and since this attribute is rare, everyone should activate it first.
Elemental Resist can reduce all elemental damage this hero receives, and it should also be activated. Meanwhile, since some Inscribe nodes provide different kinds of Elemental Resist, you can choose which kinds you need to activate first when dealing which different enemies.
In PVE mode, you can adjust Elemental Resist attributes into basic attributes like HP, ATK, and DEF to strengthen your attack or survivability, which can help you win the battle.

1. Fire Runestone
★ Heroes who have basic attack, such as Moira, Aphrodite, Lucas
Fire Runestone is suitable for DPS heroes or heroes who don’t have a immunity ability and need Flame Avatar, one of Fire Runestones Inscribe Skill, to make up for its lacking resistance to controlling skills and weakening effects; Xros Flame, another Fire Runestone Inscribe Skill, can increase the attack ability when normal skill is not released on this round.

Aphrodite can cause massive Crit damage, and if her skills score a critical hit, she will gain extra effects from them. Fire Runestone can offer double judgment on Crit Hit, and can greatly raise Crit rate and Crit DMG; Flame Avatar raises up Aphrodite's resistance ability and thus making sure she has a chance to release her ultimate skill. 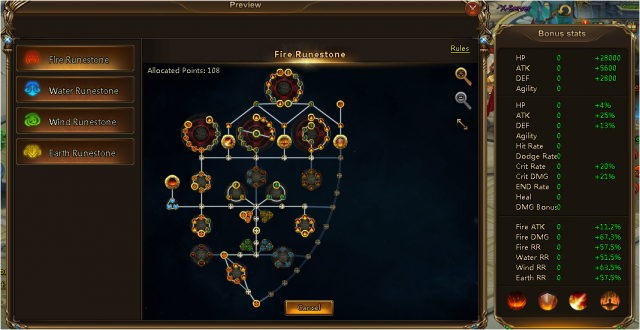 Image 1. Fire Runestone---Inscribe Map for Heroes who have basic attack

★ Heroes who don’t have basic attack, such as Pamela, Lulu 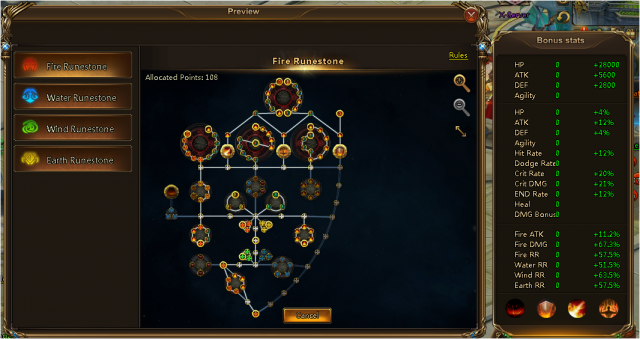 ★ Heroes who are not Healers, such as Isolde, Rei
Isolde has good Damage bearing and Resist ability, but her Damage attribute is gradually increased, which means in early stage her damage is not powerful enough. Water Runestone is a good choice to increase her HP and surviving ability. 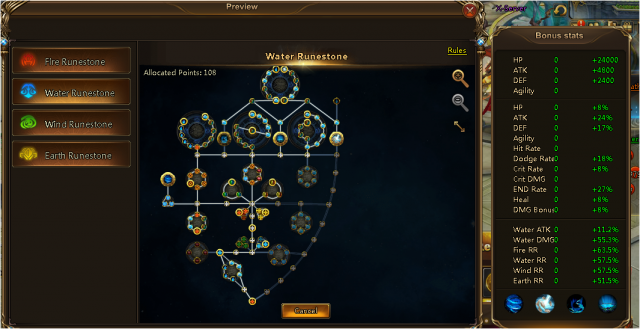 Image 3. Water Runestone---Inscribe Map for Heroes who are not Healers


★ Heroes who are Healers, such as Thera, Flora 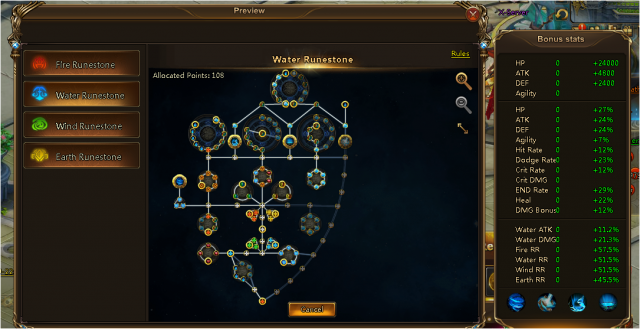 Image 4. Water Runestone---Inscribe Map for Heroes who are Healers

★ Heroes whose skill can be immune to Rage reducing effect, such as Isolde, Valkyrie 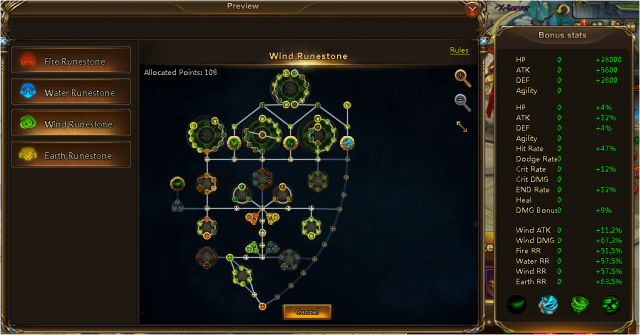 Image 5. Wind Runestone---Inscribe Map for Heroes who can be immune to Rage reducing effect

★ Heroes who cannot be immune to Rage reducing effect, such as Moira, Pamela 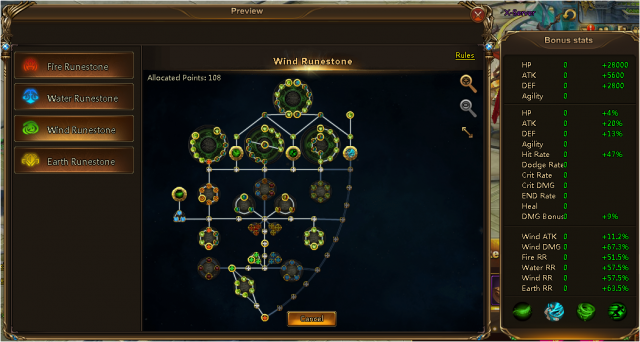 ★ Heroes who have basic attack, such as A’ishah, Theresa

A’ishah can be graced with Spectral Tiger, and earth Runestone his Rock Guard skill can make her basic attack hit, and in this way each basic attack can absorb 400 Rage from the enemy. 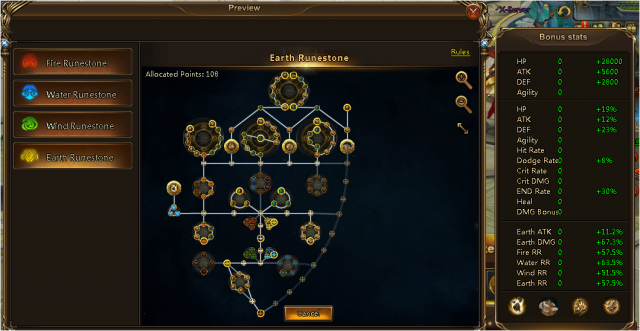 Image 7. Earth Runestone---Inscribe Map for Heroes who have basic attack

★ Heroes who don’t have basic attack, such as Lulu, Alecta
When Lulu’s HP is running low, Rock Guard can help raise her attack ability; Lulu’s passive skill can gain Damage Reducing (DR) effect; Combined with the mount Primal Dragon’s skill which can give a great attack boost. In this way, Lulu has chance to strike back.

When Alecta’s HP is running low, her normal skill Damage can be improved greatly, and if the skill kills the target, it will trigger again next turn and the Damage will be raised. Warriors can first reduce Alecta’s HP to gain more damage, and then fight back to smash the enemy. 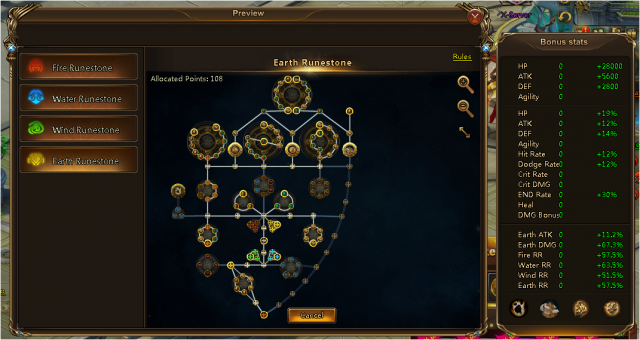 Adjust your Runestone strategy in different situations and make full use of this mystery elemental power and you will become an invincible hero in LoA2 fantasy world!