*Parts in red are the Enhanced Skill changes. Numbers below are for max level. 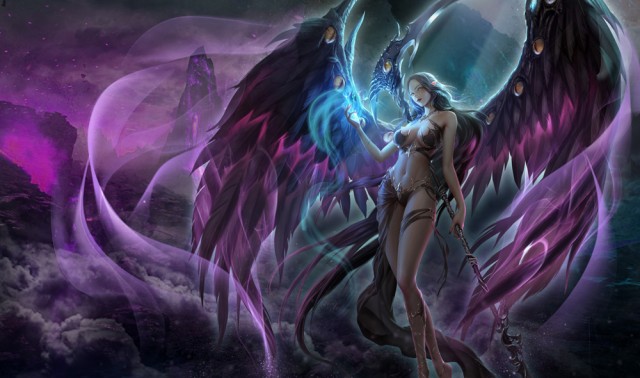 New Skill: All of Alecta's attacks and skills will reduce targets' Healing effects, Lifesteal effects, and natural HP regen by 50%.

1. Ultimate: Deals (ATK×466%+17390) damage to the enemy with the highest ATK. The lower the target's HP the more damage this skill does. This attack will not increase the Rage of the targets.

2. Normal: Deal (ATK×373%+13910) DMG to the enemy with the lowest HP percentage. The lower the target's HP the more damage this skill does. This skill also has a lifesteal effect. The lower Alecta's HP, the more HP she will gain from the skill. If this skill kills the target, it will trigger again next round.


3. Passive: Each time a squad member sacrifices, Alecta will gain 300 Rage and the damage dealt by her will increase by 20%, lasts until the battle ends. 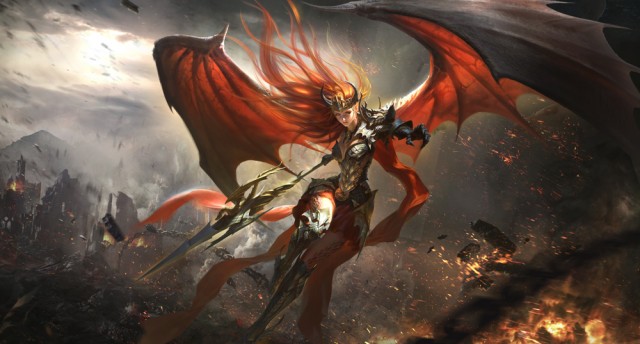 New Skill: Each time an enemy is affected by a control effect, Theresa's ATK and DEF increases by 2%, this can stack 5 times and lasts until the end of battle. In additional, Theresa deals an additional 20% to the controlled enemy.


2. Normal: (276%+10290) damage to front row enemies. If this skill only hits one target, damage is increased by 50% and that target is stunned for 1 turn. This effect ignores immunities. 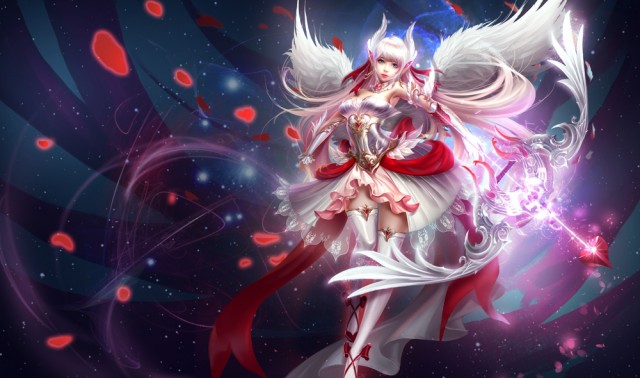 New Skill: Crits from Aphrodite will ignore 20% of the target's DEF.

1. Ultimate: Deals (ATK×345%+12870) damage to back row enemies. If this skill scores a Crit hit, target is stunned for 1 turn. 35% of the damage done will be coverted to a shield for Aphrodite and an ally with the lowest HP.


3. Passive: Each basic attack increases Crit Rate by 8% and Crit Damage by 8%, stacks up to 3 times, lasts until battle ends. 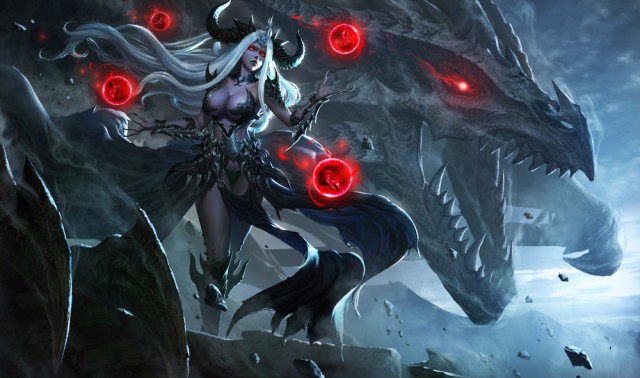 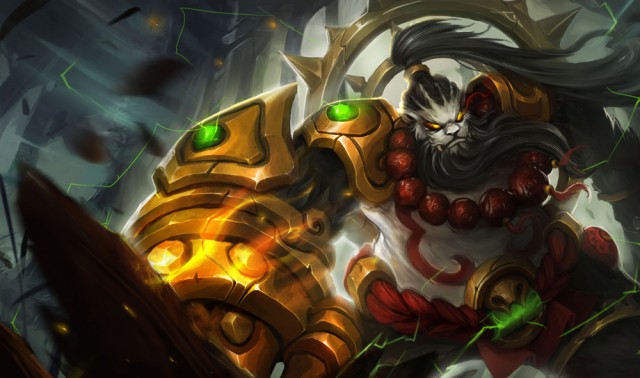 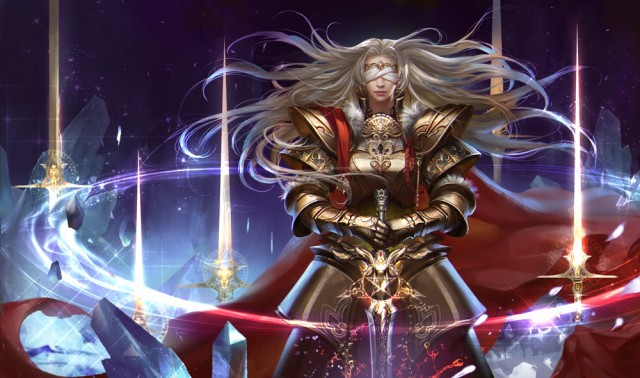 1. Ultimate: Deal (268%+10010) damage to all enemies, does more damage if there are fewer targets, this skill always crits and enemies only generate half as much Rage. During battle, every 4%of Crit chance adds 1% Crit DMG, up to 25%.