More of your favorite Heroes can now evolve into Mythic ones after this week’s update! Lucas, Huxley, and Lydia are the Legendary heroes that have transcended to Mythic! This is their time to shine! Check out their new and enhanced skills after evolultion:

*Parts in red are the Enhanced Skill changes. Numbers below are for max level. 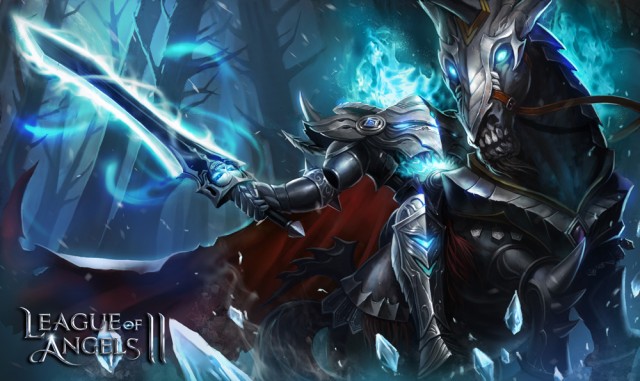 New Skill: Lucas increases his own ATK by 10% each time he kills an enemy, this buff lasts until the end of battle. 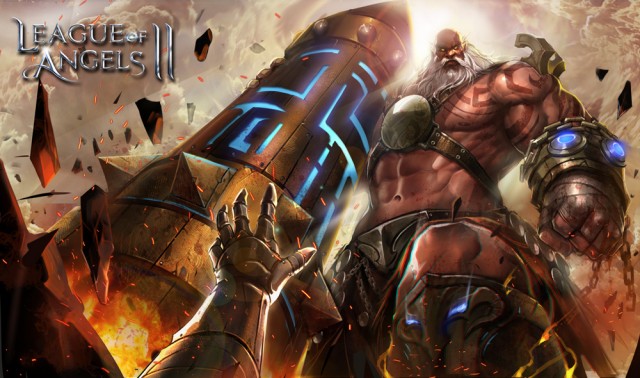 New Skill: In the first 3 rounds of battle, Huxley recovers an extra 300 Rage each turn.

1. Ultimate: Deal(281%+10480) DMG to the 2 enemies with the lowest HP percentage; this skill also places a "Mark of Death" on the targets, when a marked target falls below 20% HP, they will die immediately, mark lasts 2 rounds. 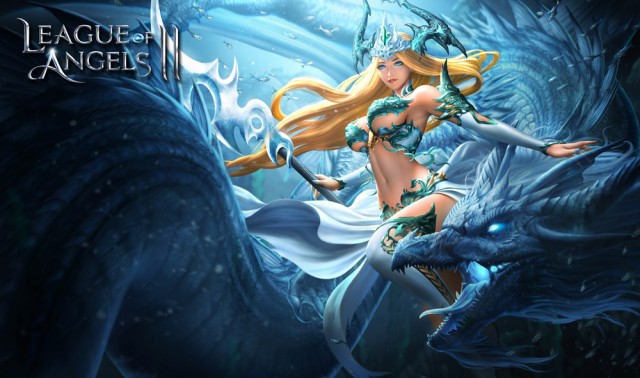 
Players are able to get Mighty Heroes' Evo Core in Events on Jan. 12th and 13th after the update! Get ready to see your Hero transcend!