Have you ever been in a situation where your Battle Rating is much higher than your opponent’s, but you still find yourself on the losing end? This can be very frustrating, and sometimes just getting your BR higher is not enough. Today we will share some strategies on how to counter popular enemy heroes.

Often, achieving victory in a battle is not just dependent on your Battle Rating. Of course BR matters, but don’t ignore the importance of matching a correct Battle Pet for your heroes. Moira and Pamela are currently the two most popular heroes, so we will focus on their Battle Pet options.

Pamela is known as the hero assassin, being the queen of single target damage. While Moira is good at killing multiple weaker heroes. As long as the enemy doesn’t have 2 highly upgraded burst damage heroes, generally Moira’s ultimate skill can kill 3 enemy heroes right from the start, breaking the enemy’s formation. But afterwards she loses steam and can lose to Pamela. 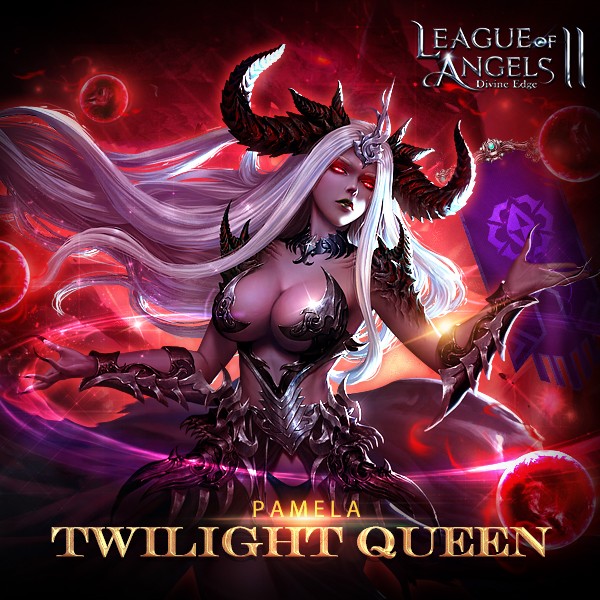 Many players that use Pamela may think she tends to attack enemies mindlessly. If the opponent’s less upgraded heroes have full HP, then Pamela will keep attacking the first hero. My tip is to take a Battle Pet that helps her focus her damage. Which is the best choice for Pamela among all the Battle Pets? After trial and error, I found that Cat Familiar suits Pamela very well because its two skills can deal damage to all enemy targets! Pamela will get more kills if all the enemies heroes are damaged. Additionally, Cat can reduce damage from opponents.

Note: Pamela’s Battle Pet’s Agility should not exceed that of the enemy’s Battle Pet. If your opponent takes Moira and Pixie, and your Battle Pet has more Agility, then your Pet will be unable to help you focus her damage. That’s because your Battle pet will attack all the enemy targets first, but then Pixie will heal them back to full HP. In this case your Pamela will still keep attacking the first hero. 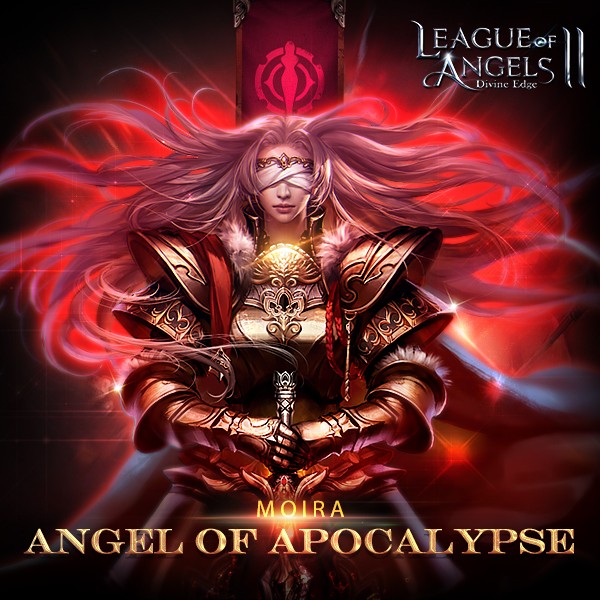 Now let’s look at Moira. Moira’s Battle Pet s of choice should be Pixie! You should make sure your Pixie is not faster than your enemy’s Battle Pet, so keep its Agility low. In the example with Pamela, this nullifies the effects of the enemy’s Cat Familiar. Then, as long as your Moira is stronger than Pamela, she’ll keep attacking your Moira. Even if it takes 20 rounds, you’ll find that even though you didn’t kill Pamela, you have more heroes alive than the opponent. That’s the key to winning the battle.

Remember, as long as you develop the proper strategies for different situations, it is not hard to win over higher BR players and prevent lower BR ones from beating you. Now go and discover your own strategies and tactics, and rise to the top in League of Angels II!