League of Angels II’s Expansion: Angel of Desire will be released on Nov. 17th! The much-anticipated new game mode, the Eternal War, now is available in US East Servers from S1 to S28 a week in advance! Let’s take a sneak peak at this new epic battlefield! 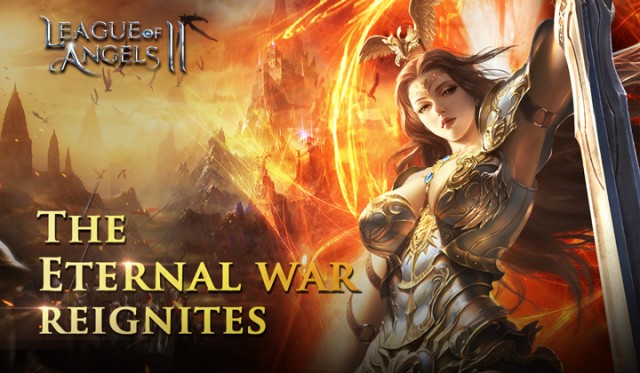 1.During Eternal War, all players level 50 and up with 1.5m BR or above can sign up at any time.

2.When the event begins, players can create or join Legions on their server. After the Legion creation/join period has ended, each Legion Commander will randomly draw to join one of the three Factions: Fire, Wind, and Water. 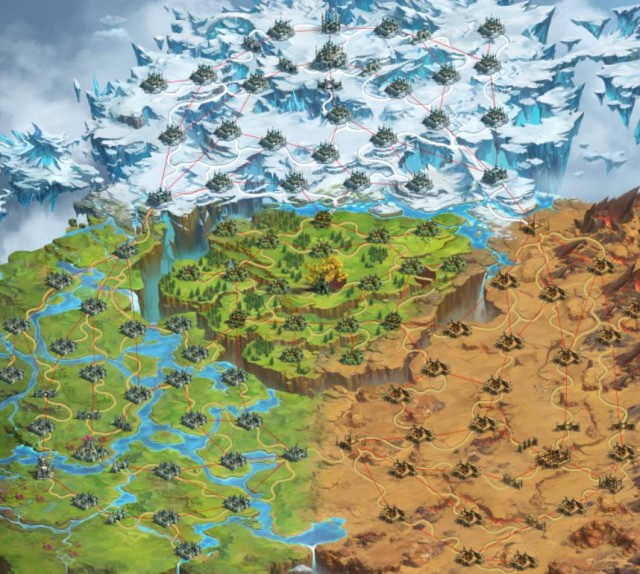 1.After the War begins, warriors are able to leave their Legion and join other Legions of the same Faction.

2.During the War, warriors earn daily pay from their Legion.

4.Warriors can use personal or Legion Resources to build Weapons, which have unique and powerful functions for sieges.

5.The Commander can send out request messages to Legion members to assist in attacking targets. Legion members can use the Legion Chat Channel to coordinate amongst themselves.

6.Legion members can collect resources from Strongholds occupied by their Legion. The more, the better!

The Eternal War reignites on Sapphire! More details of this brand new game mode will be revealed soon, stay tuned!